Grophland is a virtual pet website centered around creatures called Grophs. Grophs inhabit The Wurld of Grophland which, much like our own world is mostly covered in water with several islands and icy caps at the North and South poles. There are six islands visible at all times. They are The Fairy Isle, The Mainland, The Jungle Island, Tollia, The Battle Island and The Desert Isle. Below the WurldSea lies Aquaria, which appears on the map as a spiral in the middle of the sea. The mystical island Ellyria appears with the full moon. Also included on the Wurld map are a few hidden locations that can be found. 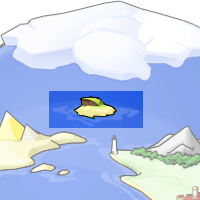 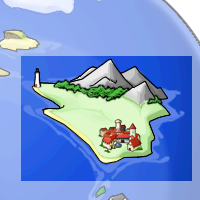 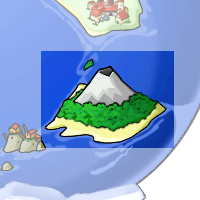 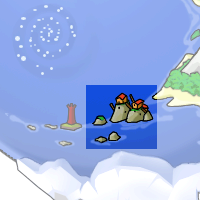 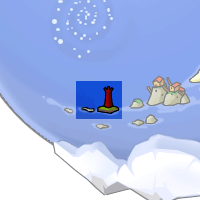 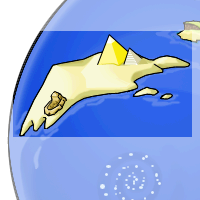 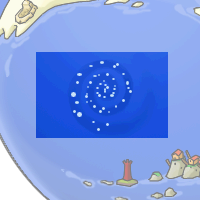 Aquaria.
Add a photo to this gallery

Retrieved from "https://grophlopedia.fandom.com/wiki/What_is_Grophland?oldid=5896"
Community content is available under CC-BY-SA unless otherwise noted.